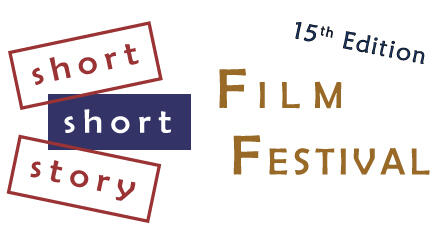 The competitive international film festival includes both live-action and animated films, all of which tell a story in under six minutes.  The festival will screen films from nearly twenty countries, culled from hundreds of submissions from around the world.

Audiences can enjoy two distinct programs of cultural excursions, each program about the length of a shorter feature film.

The festival will present a wide variety of themes and moods, focusing both on brevity and narrative. Most festivals program shorts of ten, twenty, or more minutes. But MergingArts likes to keep things short and to the point. Despite their length, the films still have classic story elements like the buildup of conflict and resolution, though sometimes more implied than explicit.

The Heartstrings Program, which leans more towards live-action, highlights films of a more emotional nature – comedic, bittersweet, or (as the name implies) tugging at the heartstrings. Tickets are available here.

The Headtrip Program, which is more evenly split between animation and live action, presents forays into the bizarre or unsettling territory, including biting satire, chilling imagery, and absurdist tales. Tickets are available here.

Audiences at each screening will vote for their favorite three films of the program (with over 15 films in each, it’s not always easy to narrow it down).  These votes are later tallied, and the winner of each program receives a custom art object award, created by a winner from a previous edition of the festival.

The festival separately has a jury made of interviewees from the MergingArts produced Spoiler Alert Radio syndicated program, which talks with film professionals in a variety of fields from cinematography to production design to editing to sound design.

At the end of the day of the festival, there will be a reception in the Greenwood Features event space. Light fare will be provided, and the concession stand will remain open to purchase soda, beer, wine, and alcohol. Attendees from any viewing are welcome and encouraged to join us at the reception to discuss the films and talk to the festival organizers.

How To Purchase Tickets

You can buy tickets at the door or ahead of time on our website. Links to each program are below. 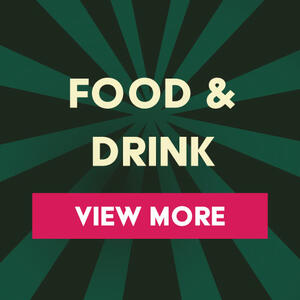 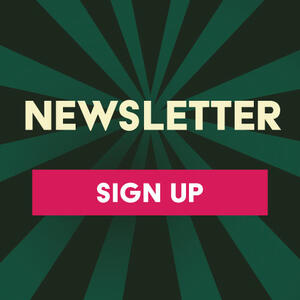 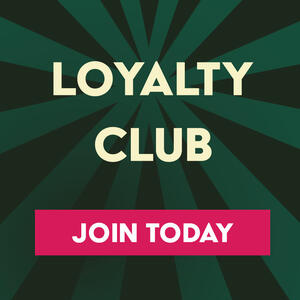